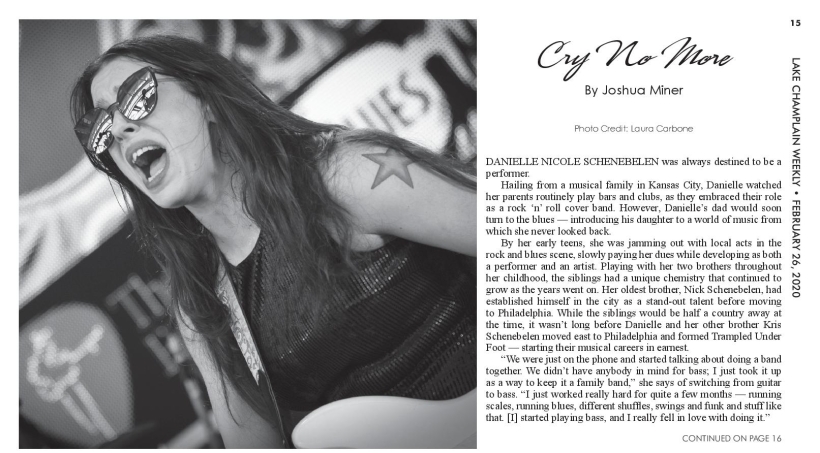 I chat with Danielle Nicole before her show at Plattsburgh's Strand Center Theatre. After growing up in Kansas City and touring the world with her brothers in Trampled Under Foot, Nicole has set out on a solo career - earning her a Grammy nomination and legions of fans in the process.

Plattsburgh's own Lucid gets ready to bring the heat this weekend for the Saranac Lake Winter Carnival. 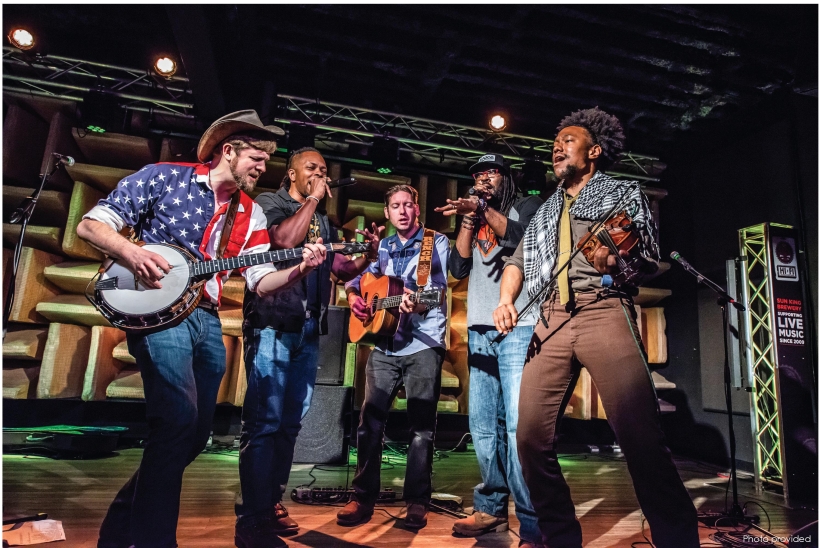 I chat with a picker and an MC from one of the most original bands on the scene today. Rapper R-SON and guitar picker/producer Rench talk about their unique fusion of bluegrass and hip-hop as they get ready to bring Gangstagrass to Retro Live for a show unlike anything the North Country has seen before.

Back in the 90's, The Squirrel Nut Zippers helped create a new wave of swing-inspired, New Orleans magic onto the national airwaves, in the meantime going platinum as they sold millions of albums. After releasing Beasts of Burgundy, their first album in 17 years, the Zippers aren't just back - they're bigger and better than ever. I talk with Jimbo Mathus as the band prepares to kickoff their Holiday Caravan tour in Plattsburgh's Strand Center Theatre this week. 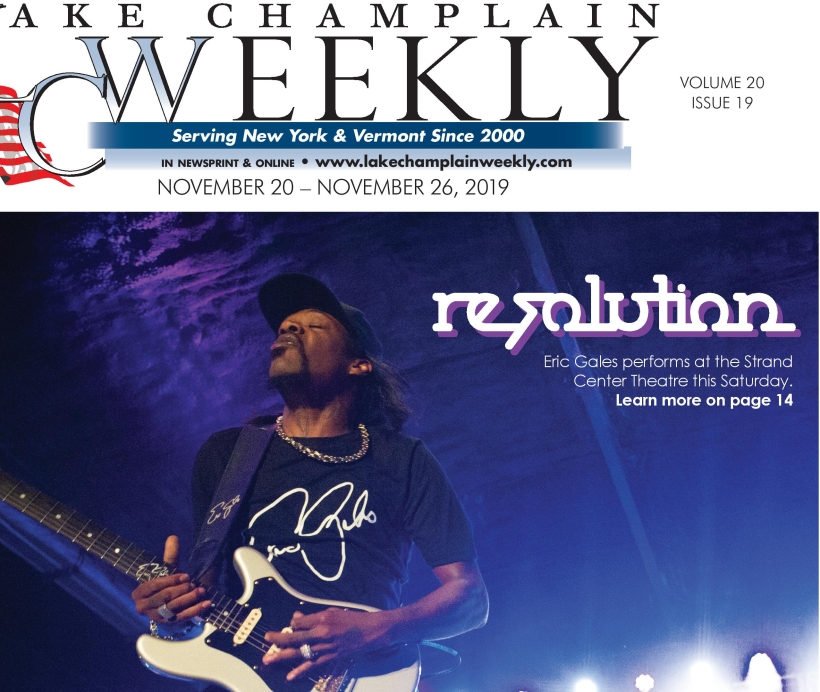 Riding high on the success of Middle of the Road and Bookends, Eric Gales' return to the blues rock scene has electrified the world of electric guitar. While he's been one of the most versatile and intuitive guitarists his entire life, several legal hurdles put his career on hold for a time, With his subsequent sobriety, Gales talks about how he's playing better than ever now - this time with nothing left to slow him down. 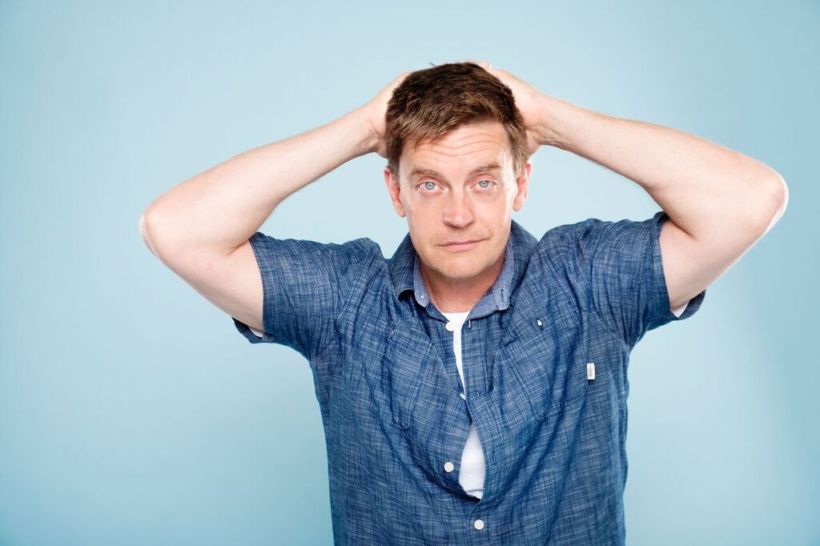 Published In The Lake Champlain Weekly October 9, 2019   By Joshua Miner Known for his iconic role in the cult classic Half-Baked, comedian Jim Breuer has done what few celebrities have been able to – stay true to himself. He still finds it finds it amusing, however, when he tells people that except for one [...] 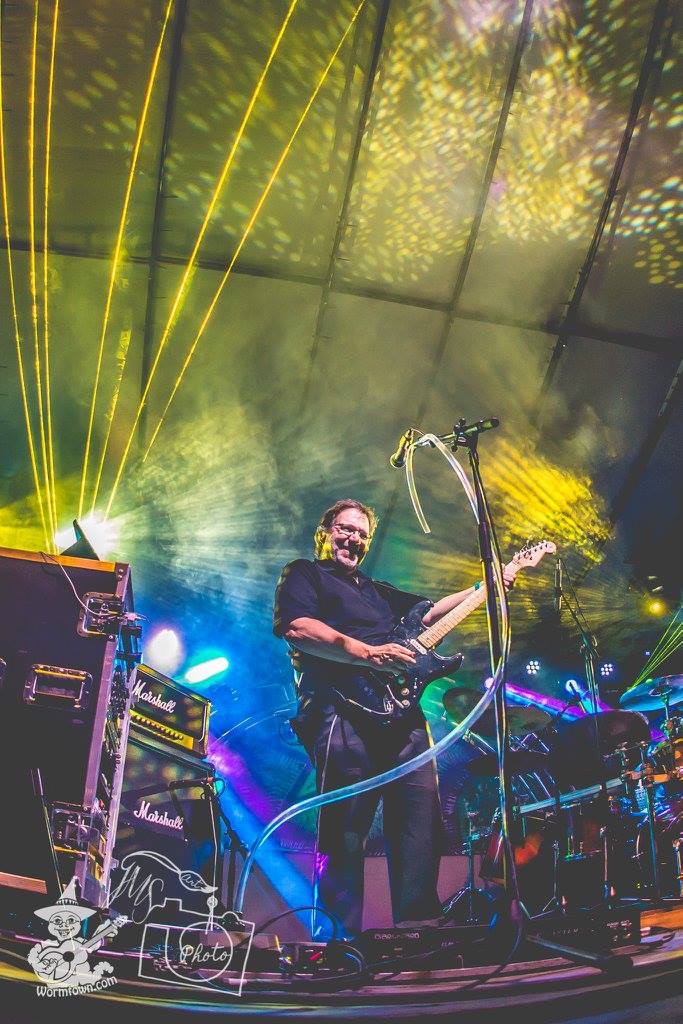 Published October 10, 2019 By Joshua Miner Joe Pascarell has lived and breathed Pink Floyd for most of his life. At age 12, his older brother brought him to his first show - during Floyd’s famous Dark Side of the Moon Tour. The music would change his life. Ever since that fateful day, the thought [...] 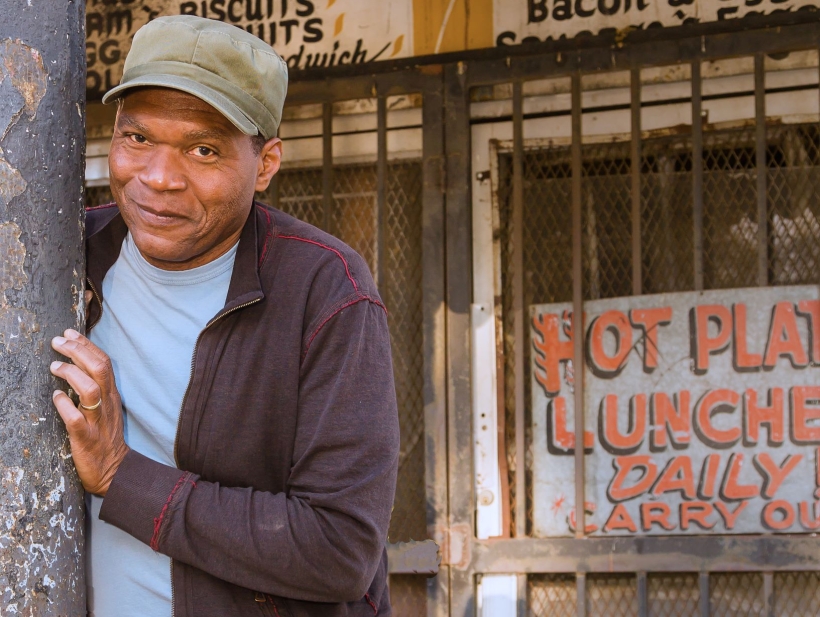 Over the past four decades, Robert Cray has gone from an unnamed roles in National Lampoon's Animal House, to recording over 20 albums and winning over five Grammy Awards with his smooth voice and exciting guitar rhythms. With his new tour bringing him to Plattsburgh's Strand Center Theatre, I talk with Cray about his long and storied career. 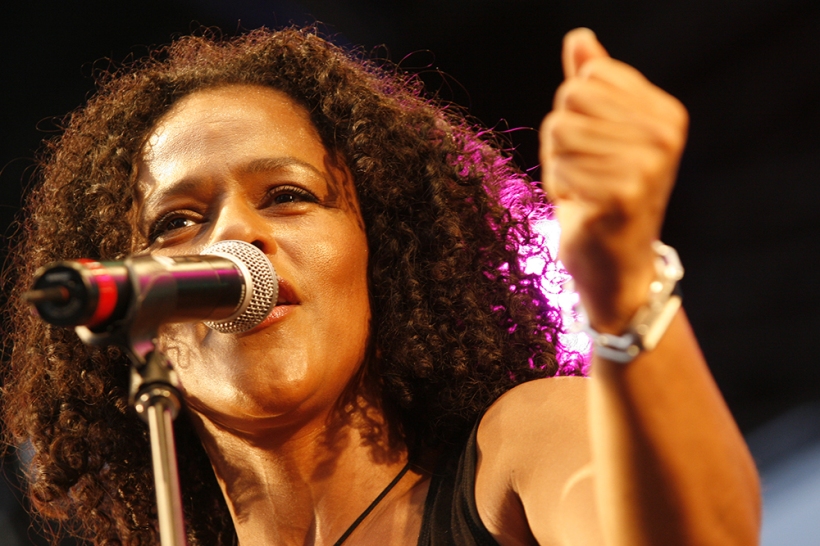 Just months after surviving emergency open-heart surgery, Dawn Tyler Watson has brought a new energy to the blues world, winning the International Blues Competition in 2017. And while she's been performing for two decades now, there's no doubt that she's just getting started. 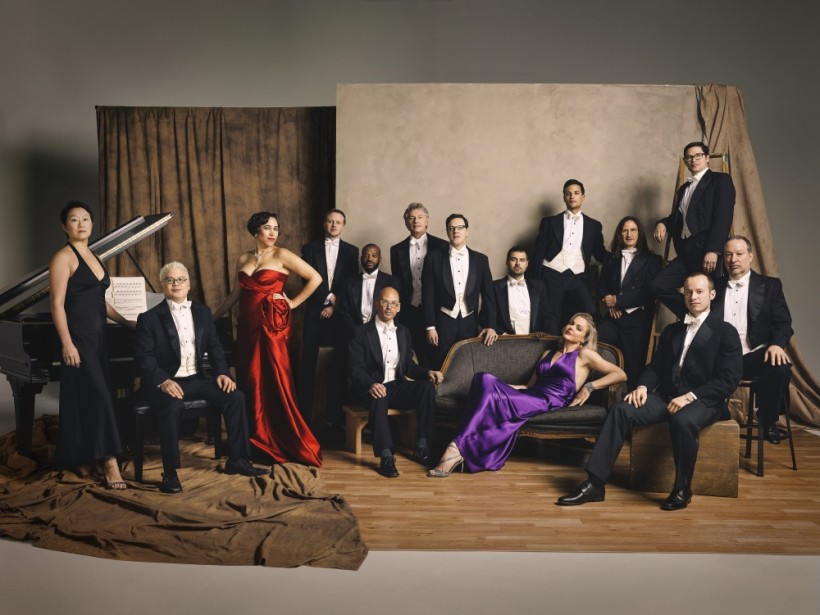 With over a dozen languages masterfully woven through songs catchy enough to transport you to musical in 1950's Hollywood, Pink Martini has been bringing their unique style to symphonies across the world. 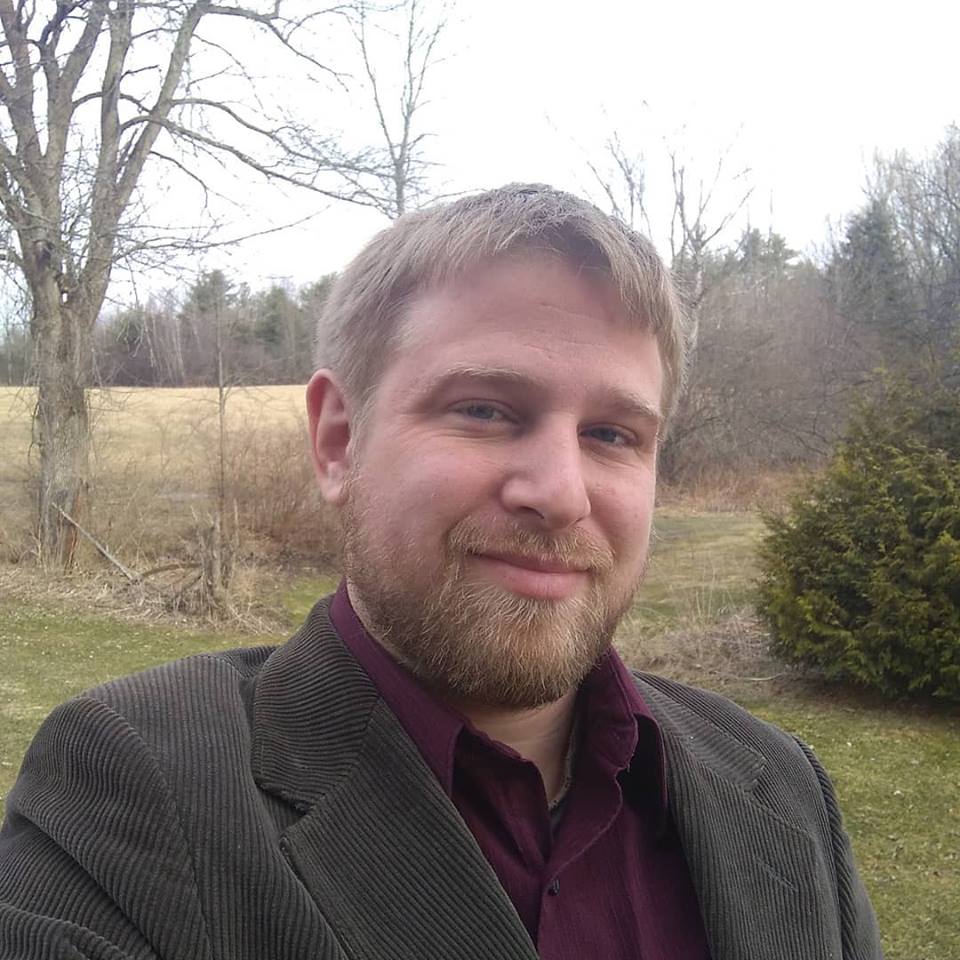